This special evening program will begin at 7:30. The Living Values Education association in Germany is one of the four organizers of this program exploring potential.

Living Values Education (LVE) started in Germany in 1997. Since then, a group of teachers and educators throughout Germany has organized the LVE activities together. 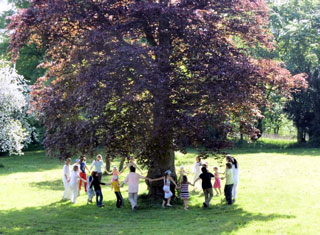 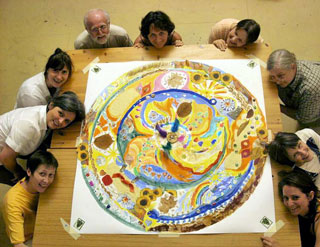 LV-seminar for educators in Berlin 2008
click image to enlarge 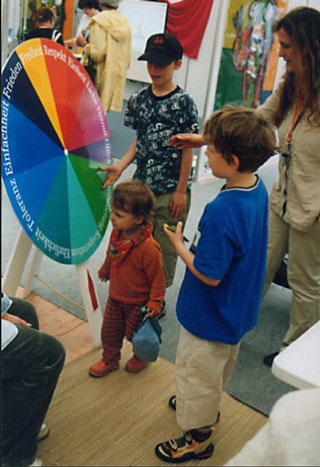 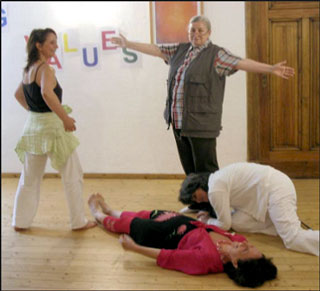 LV-seminar for educators in Berlin 2008 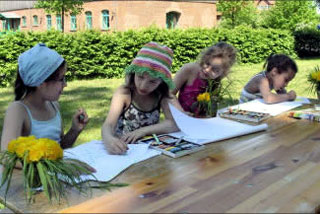 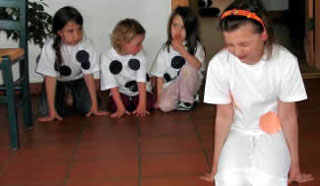